Sulis is a Role Playing Game (RPG) with turn based, tactical combat, deep character customization and an engaging storyline.  The game has been built from the ground up with modding and custom content in mind.  Currently supported on Windows and Linux platforms.

The game is currently fully playable and includes the first two thirds The Twin Expanse, an old school RPG campaign in the vein of classic games such as Baldur's Gate, but mixing in modern elements from titles like Divinity: Original Sin and Pillars of Eternity.  There is additionally The Endless Dungeon, a pure action dungeon crawl with more Roguelike elements.

The core game engine as well as the campaign are under active development.  Users are encouraged to file issues with bugs, feature requests, or any other feedback. 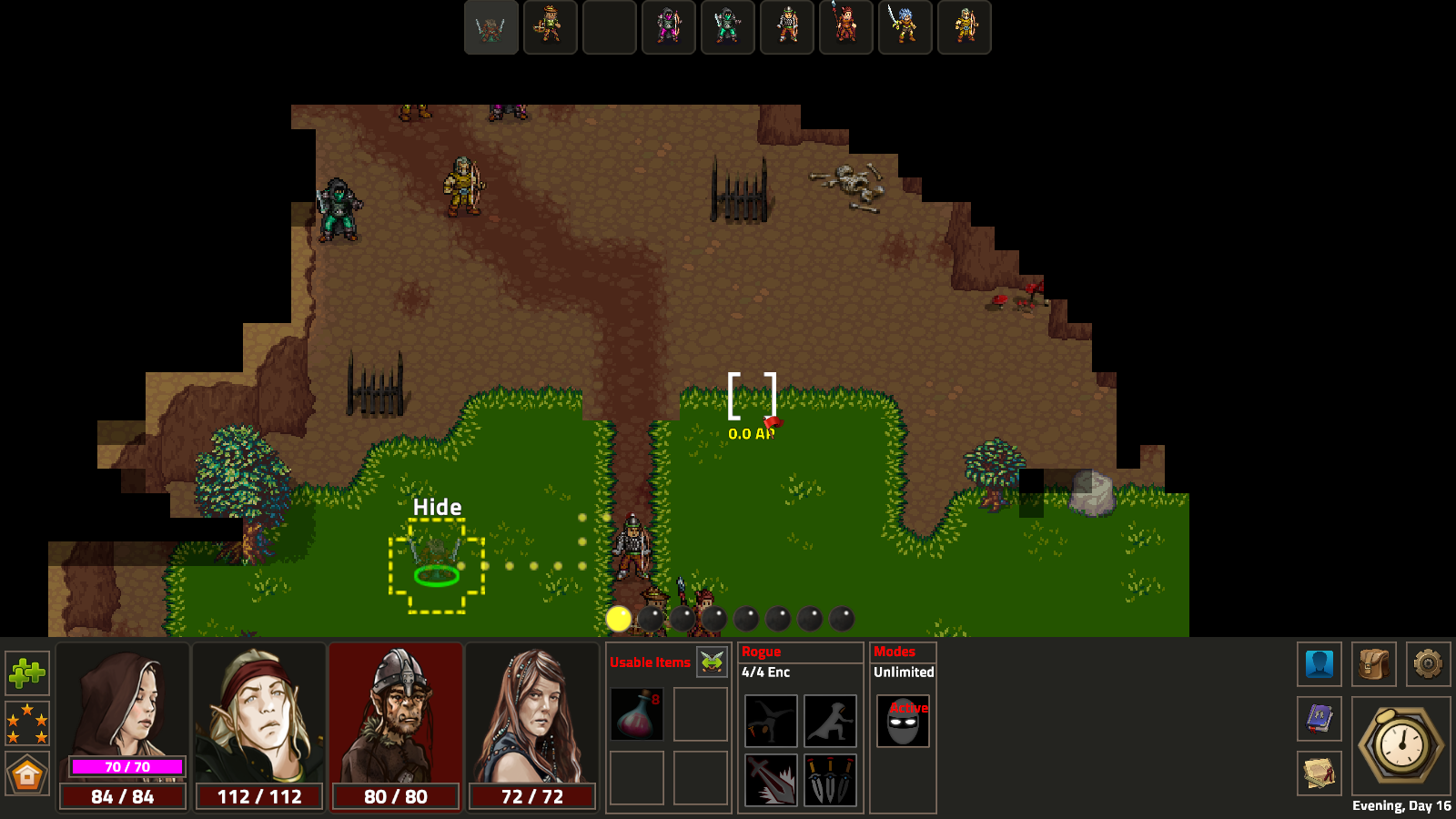 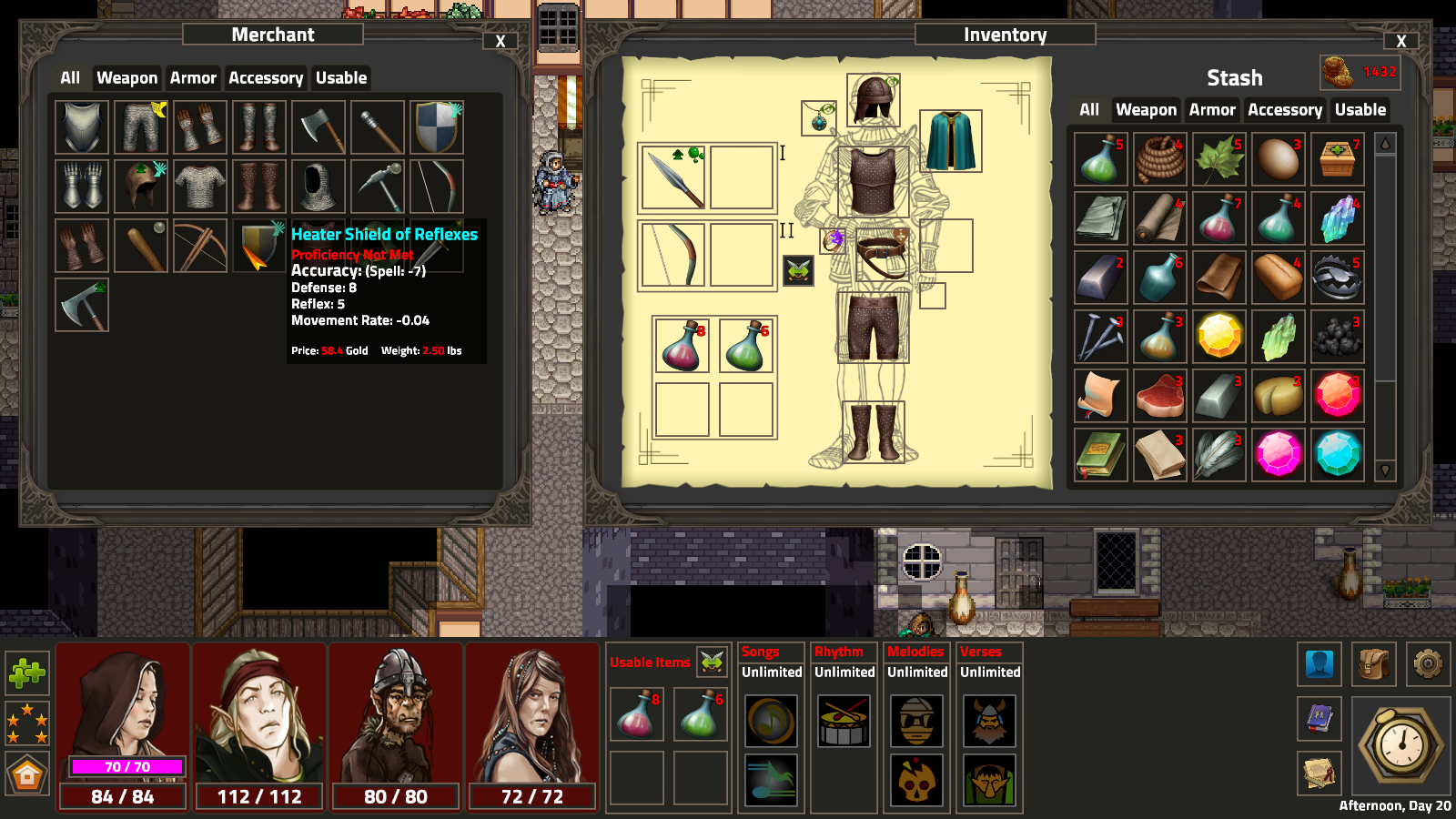 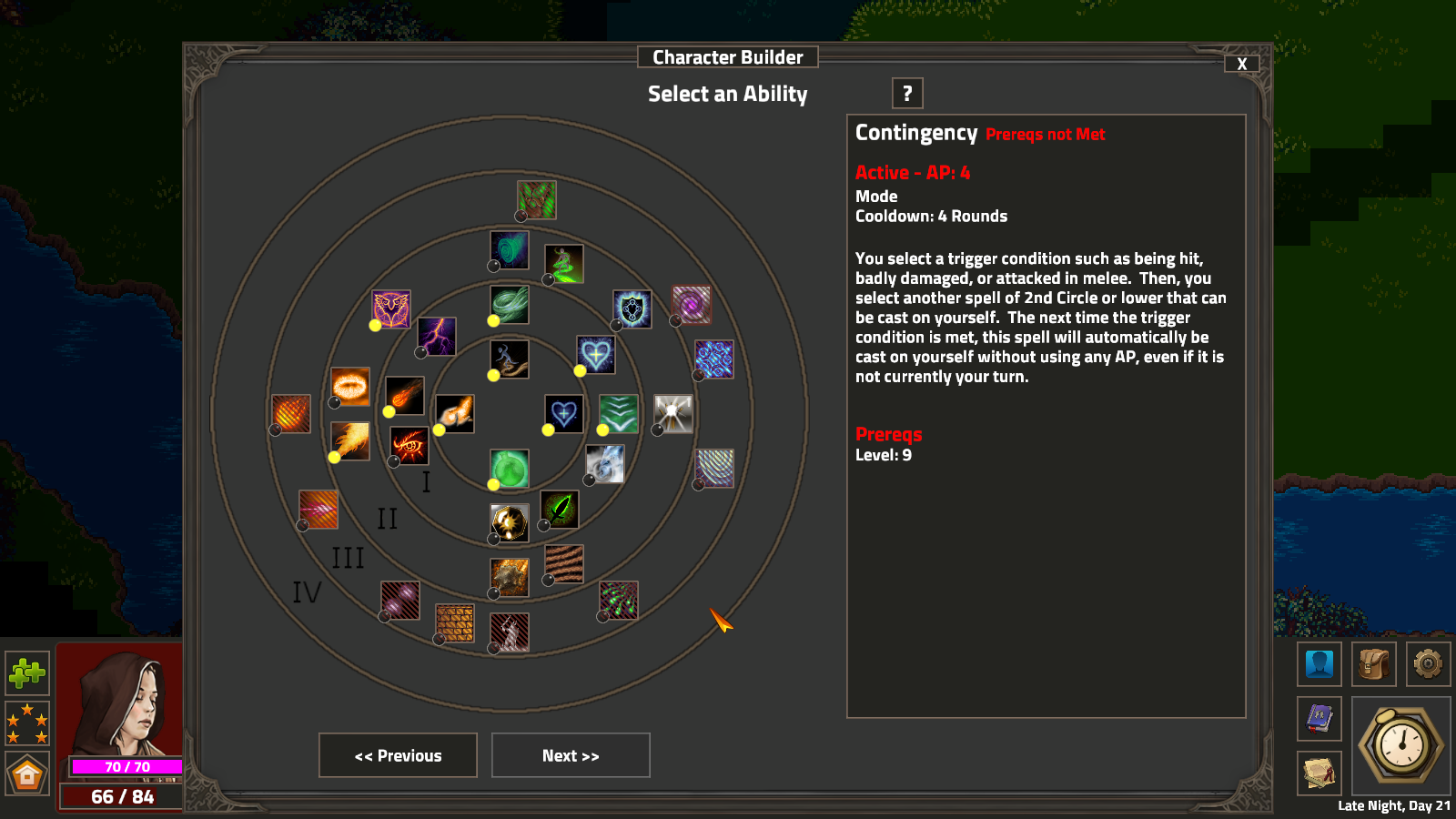 The source code is hosted on GitHub.  See the Readme file for information on compiling the game from source.

Sulis is open source and written in Rust, with scripting in Lua and most data files in the YAML format.

Project code is licensed under the GPLv3.  Artwork from a large number of source is used in the game, please see the attribution spreadsheet for details.